Alex Rodda, from Knutsford, was battered to death with a wrench in woodland by Matthew Mason, who then went for a pint with friends to give himself an alibi The […]

Alex Rodda, from Knutsford, was battered to death with a wrench in woodland by Matthew Mason, who then went for a pint with friends to give himself an alibi

The family of Alex Rodda have paid tribute to their ‘wonderful’ boy and slammed the « selfish, cold and calculating » killer convicted of murder.

Jurors found Matthew Mason, 19, who had denied the charge, guilty or murdering 15-year-old Alex after over nine hours of deliberations.

The trial heard Mason, of Knutsford, Cheshire, had been having underage sex with Alex in the months leading up to his death, and then killed him to prevent their relationship being exposed.

Mason had paid Alex, who lived in Pickmere, near Knutsford, more than £2,000 over a three week period in an attempt to stop his secret coming out.

Then, on December 12, 2019, Mason picked up Alex from outside his house and drove him to a secluded woodland area outside Ashley, near Altrincham, prosecutor Ian Unsworth QC previously told jurors.

He then beat the popular schoolboy to death with a large metal wrench in what was described to the court as a ‘violent, repetitive assault with a blunt weapon’.

Following the attack, Mason stayed with Alex’s body for around an hour before leaving the wooded area and meeting up with friends for a pint – to form a basis of his alibi.

Reading from a statement he said: “Our son Alex was a wonderful, gentle, loving, kind, caring, respectful boy who loved life and lived life to the full. His precious life was cut short all too soon at the hands of Matthew Mason.

“Mason admitted killing Alex from the outset of this trial but still felt the need to put us through the trauma of this trial in an attempt to minimise his sentence. He never once considered the pain it would put our family through or indeed his own family.

“We have never come across a more selfish, cold and calculating person.

“Mason has attempted to blame Alex and discredit his name throughout this trial and thankfully the jury were able to see through his web of deceit.

“We would like to take this opportunity to thank the jury for coming to the right decision.

“We would also like to thank Detective Inspector Nigel Reid and his team of officers from Cheshire Constabulary for all their hard work over the last 12 months and in particular the family liaison officers, David Edon and Lucy Kennedy, who have supported us through this particularly difficult time.”

After being asked how the family found the trial process, he said: “It was extremely difficult, especially as we as a family knew that a lot of what was being said would not have come from Alex so it was very difficult, but, at the end of the day, it was a process we had to go through and hopefully – it won’t bring Alex back – but now we’re in a position where we can start to think positively about moving forward
in our lives.”

When asked how the family felt following the conviction, he said: “You would not believe how relieved we are (to have a guilty verdict).

“We wouldn’t have accepted anything else, we would have been distraught if any other verdict had been given. We prayed and we are obviously delighted that justice has been done.”

Mason will be sentenced on January 25.

Speaking to him in the dock, Judge Everett told him: “You were convicted on overwhelming evidence.

“You ran this trial as long as you possibly in the hope you could to sneak away from the conviction of murder.

“The time has come and you will be sentenced on January 25. » 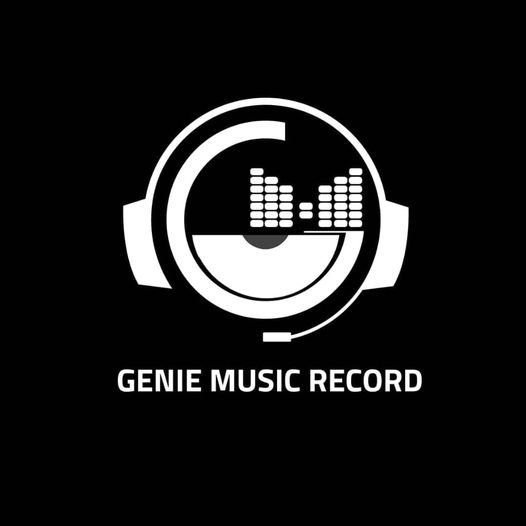